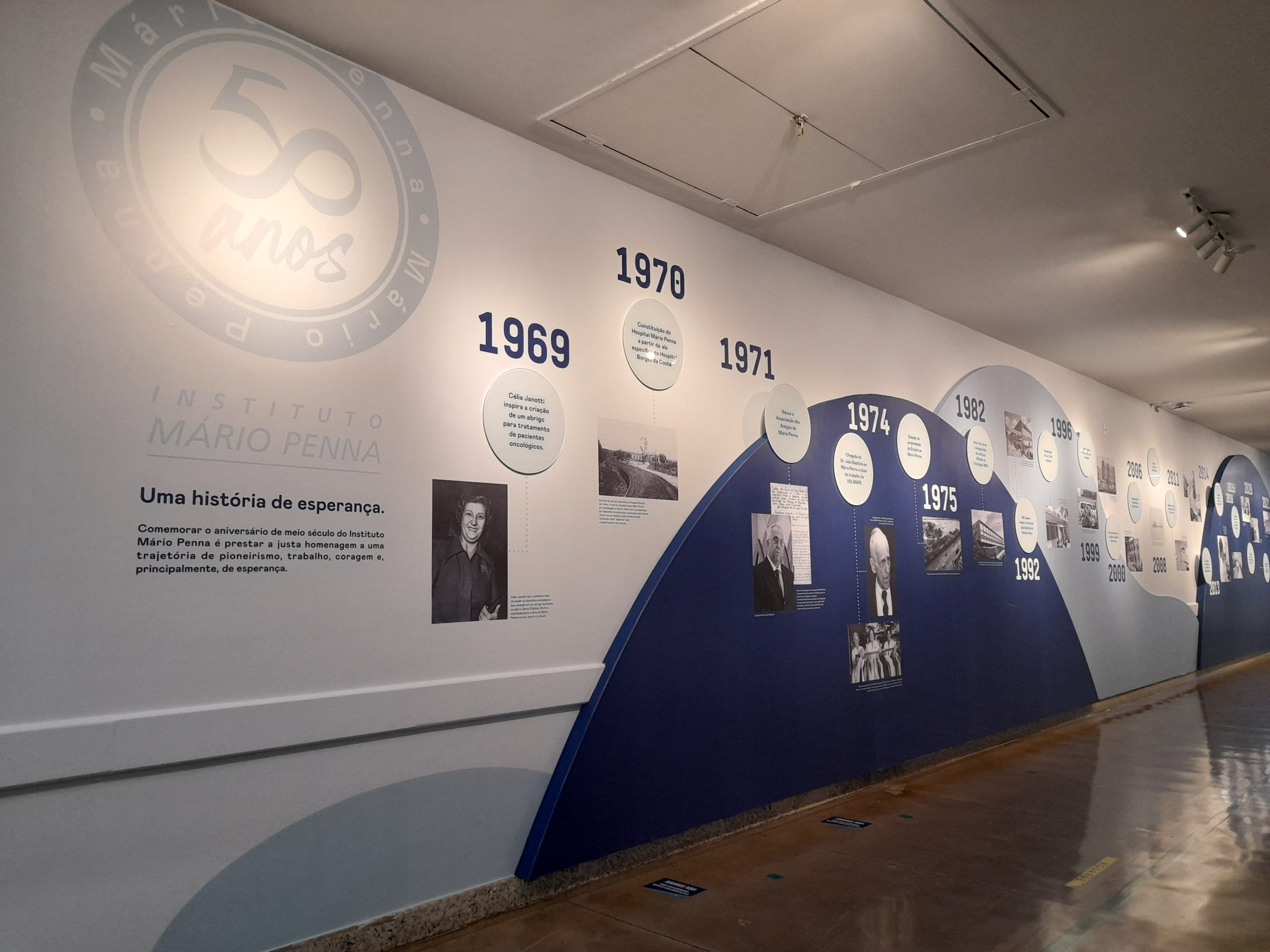 Instituto Mário Penna celebrated its 50th anniversary on June 28, with special celebrations due to the pandemic. One of them was the launch of the Mário Penna Memorial, a space inside the Hospital Luxemburgo, where the history of the institution is told on the walls and interactive totems for those who pass by.

The launch of the Memorial took place on June 26 with the presence of board members, advisors and representatives of those who were part of the IMP. There were few people in person, following all the safety protocols required by health agencies. On the occasion, guests also watched the institutional video produced by ECA (Space of Culture and Art), especially for 50 years. 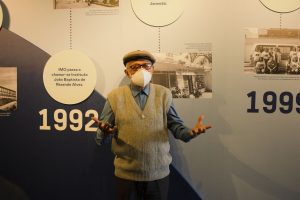 The history of Instituto Mário Penna – named after the tireless doctor who became a pioneer in cancer treatment in Minas Gerais – begins in 1969, when Célia Janotti had the brilliant idea of helping cancer patients who were in a shelter located in Santa Efigênia district. She was the inspiration for Mário Penna’s work in the fight against cancer.

In 1971, the Associação dos Amigos do Hospital Mário Penna was created. The group has achieved several improvements for patients – the main one being the devolution of humanity in the treatment of the terminally ill.

Today, 50 years after the beginning of this trajectory, the Mário Penna Institute continues in the fight against cancer. With the help of collaborators, members of the clinical staff, volunteers, donors and partners, this story, which began with the careful eye of those who care for others, will continue to be written for many years.

“The Memorial is an extremely important space where everything that has been done at the institution until today is registered. We have come a long way over these years and currently serve patients from more than 600 municipalities in Minas Gerais. Today we are writing this story, which will forever remain embedded in this space at the Hospital Luxemburgo”; emphasizes Marco Antônio.