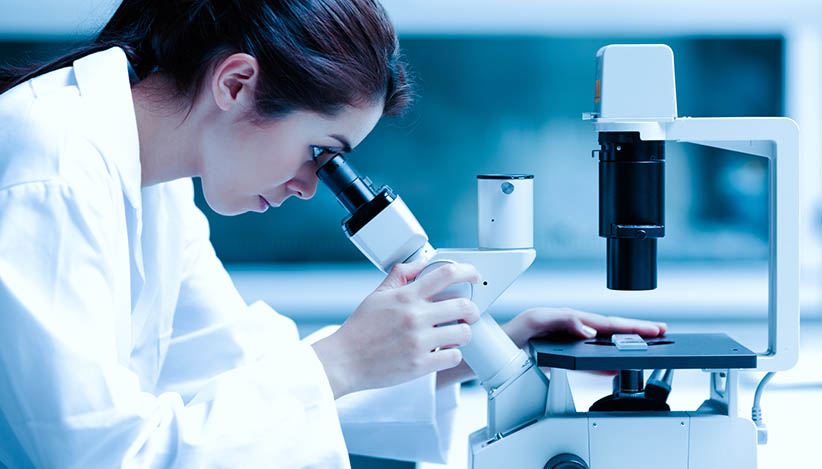 In the previous text we talked about the importance of early diagnosis as one of the main allies for the cure of colorectal cancer. Now let’s talk about a great advance in science in the search for more efficient and less aggressive treatments than conventional chemotherapy and radiotherapy, used in the vast majority of cases.

Recently, a group of researchers from Germany published promising results from the application of a protective vaccine against hereditary colorectal cancer in mice. This type of colorectal cancer accounts for about 3% of cases (1 in 30) and is caused by an inherited syndrome called Lynch Syndrome.

In this study, scientists at the University Hospital of Heidelberg, Germany, identified that many patients with this syndrome had identical mutations in the DNA of the cancer cell. “The most interesting thing is that four of these mutations had the ability to make the body’s own defense cells attack the tumor”; account Dr. Carolina Melo, researcher at the Translational Research Laboratory of the Study and Research Nucleus (NEP). 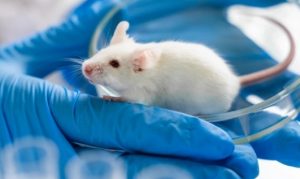 They then developed a vaccine with proteins containing these mutations to be tested in mice. According to Dr. Carolina, it’s as if the vaccine showed the mouse’s defense cells which defective cells must be eliminated and so they attack the cancer as soon as it appears.

“The vaccinated mice survived longer and had a significantly smaller tumor than the unvaccinated ones. It was the first time that tests in a living being showed that it is possible to delay the development of hereditary colorectal cancer with a vaccine developed from mutations found in the cancer cell”; emphasizes the researcher.

Clinical trials demonstrating the safety and immunological efficacy of this vaccination in humans have already been successfully completed in a hospital in Frankfurt, Germany, and in the coming years we will know if it will be able to prevent tumors and prolong patient survival.

Science and medicine are doing their part in finding more efficient ways to treat and prevent colorectal cancer. Make you yours too! Beware! Make your routine exams according to medical advice, have healthy eating habits, exercise. Take care of yourself!