The history of Instituto Mário Penna – named after the tireless doctor who became a pioneer in cancer treatment in Minas Gerais – begins in 1963, with a ward at Hospital Borges da Costa, dedicated exclusively to terminally ill patients.

At that time, the state government prepared a shed, in the Santa Efigênia neighborhood, where these people should be taken, but the reality was very cruel: the place even received the nickname “deposit”, since the patients who there they lived their last days, they were totally helpless, and without the slightest assistance.

The scenario shocked people who were sensitized to see human beings facing the end of life in an environment of profound neglect.

Two years after the opening of the shed, volunteers began to carry out actions that were, little by little, gaining strength and, for years, the fight against the abandonment of terminal cancer patients gained voice in the parishes and streets of Belo Horizonte, reaching a large number of people.

In 1971, thanks to this intense work, the Associação dos Amigos do Hospital Mário Penna was born. The group achieved several improvements for the patients of the old “depot” – the main one being the return of humanity in the treatment of the terminally ill, which should never have been lost.

Today, more than four decades after the beginning of this trajectory, the Instituto Mário Penna continues in the fight against cancer through the support of society, with reference hospitals in cancer treatment, such as Hospital Mário Penna and Hospital Luxemburgo, Casa de Apoio Beatriz Ferraz welcomes patients from the countryside undergoing treatment at the Institute’s hospitals and a Teaching and Research Center for discoveries of treatments, diagnoses and a better understanding of cancer.

With the help of society, this story, which began with the careful look of those who care for others, can continue to be written for many years. 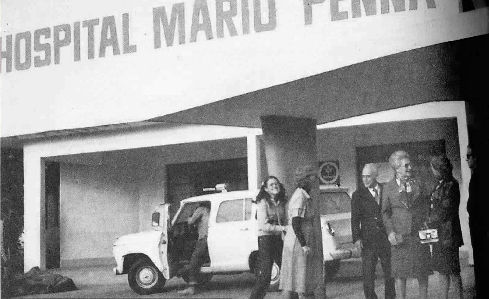 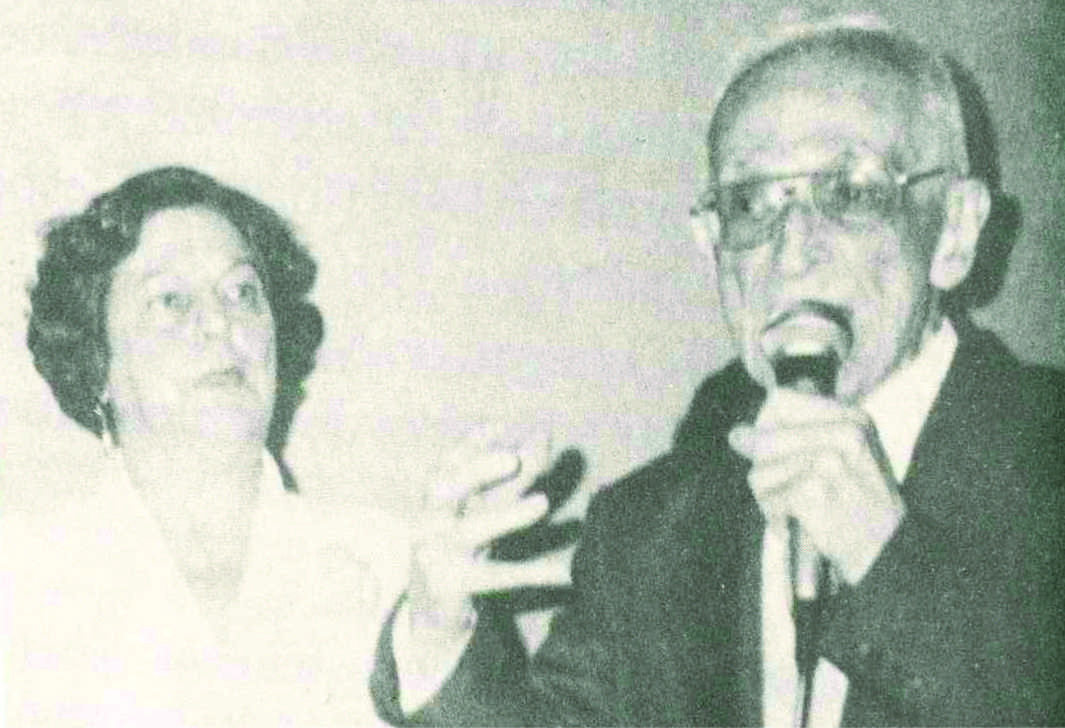 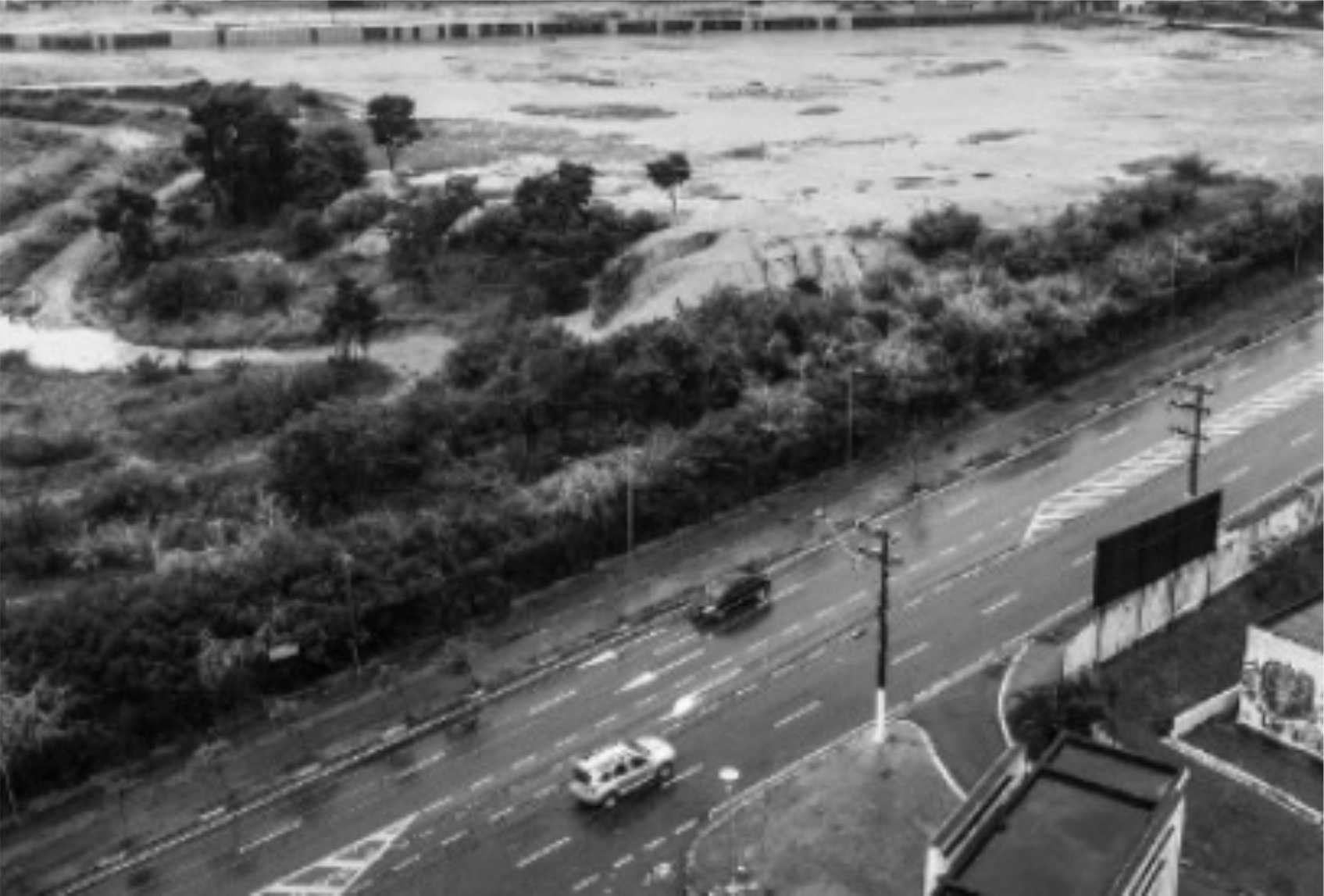 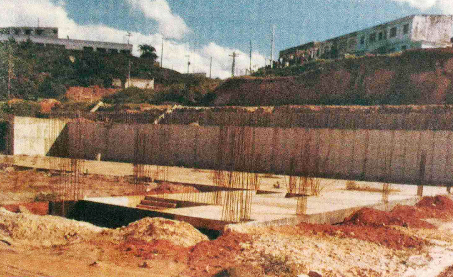 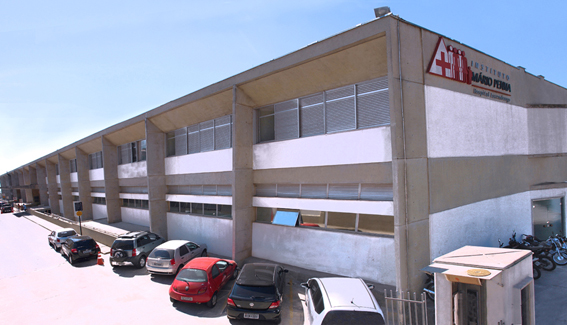 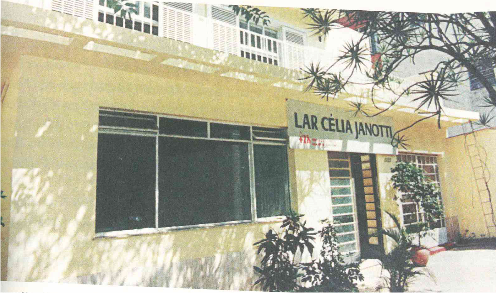 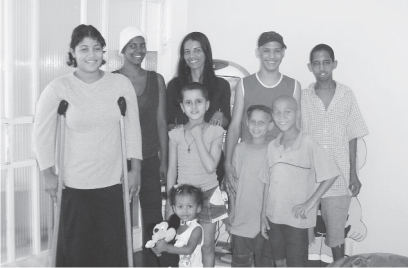 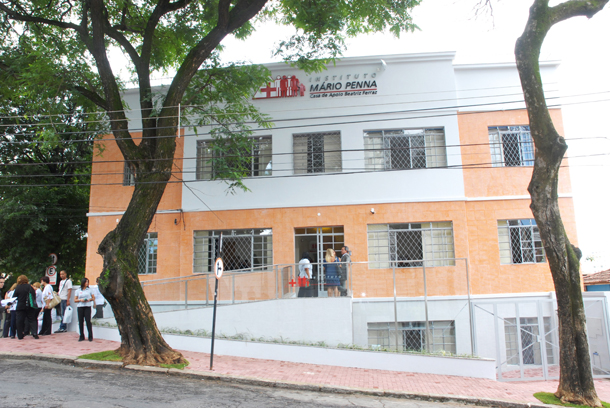 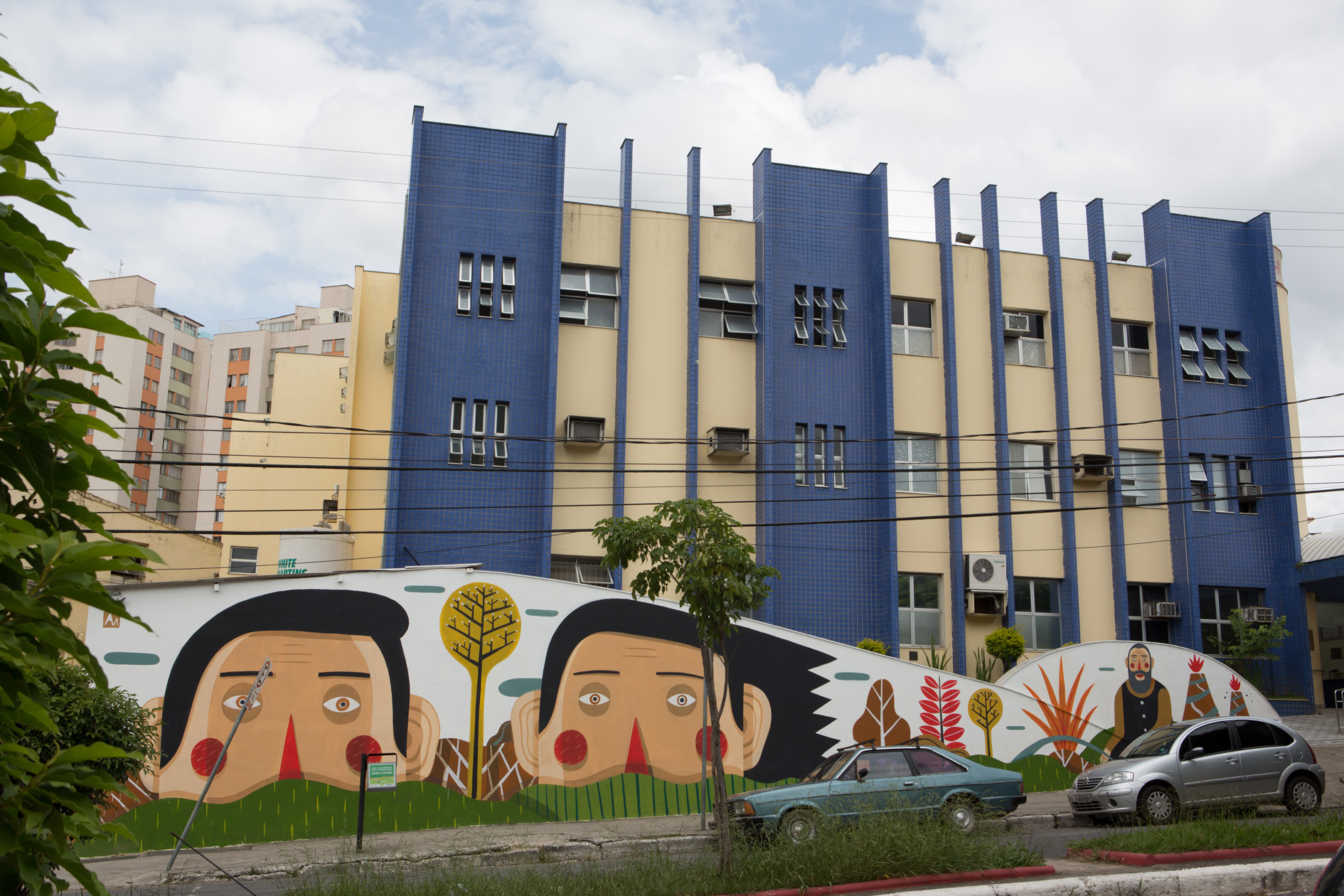 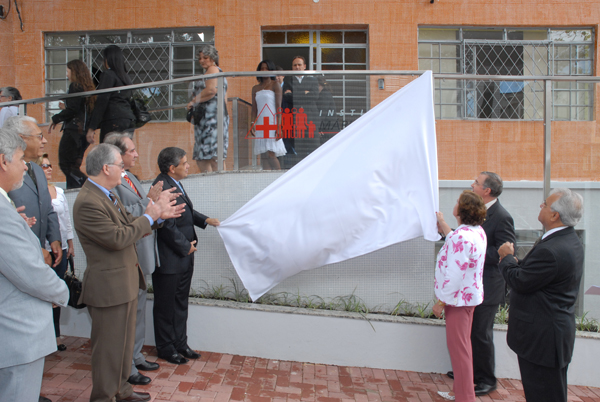 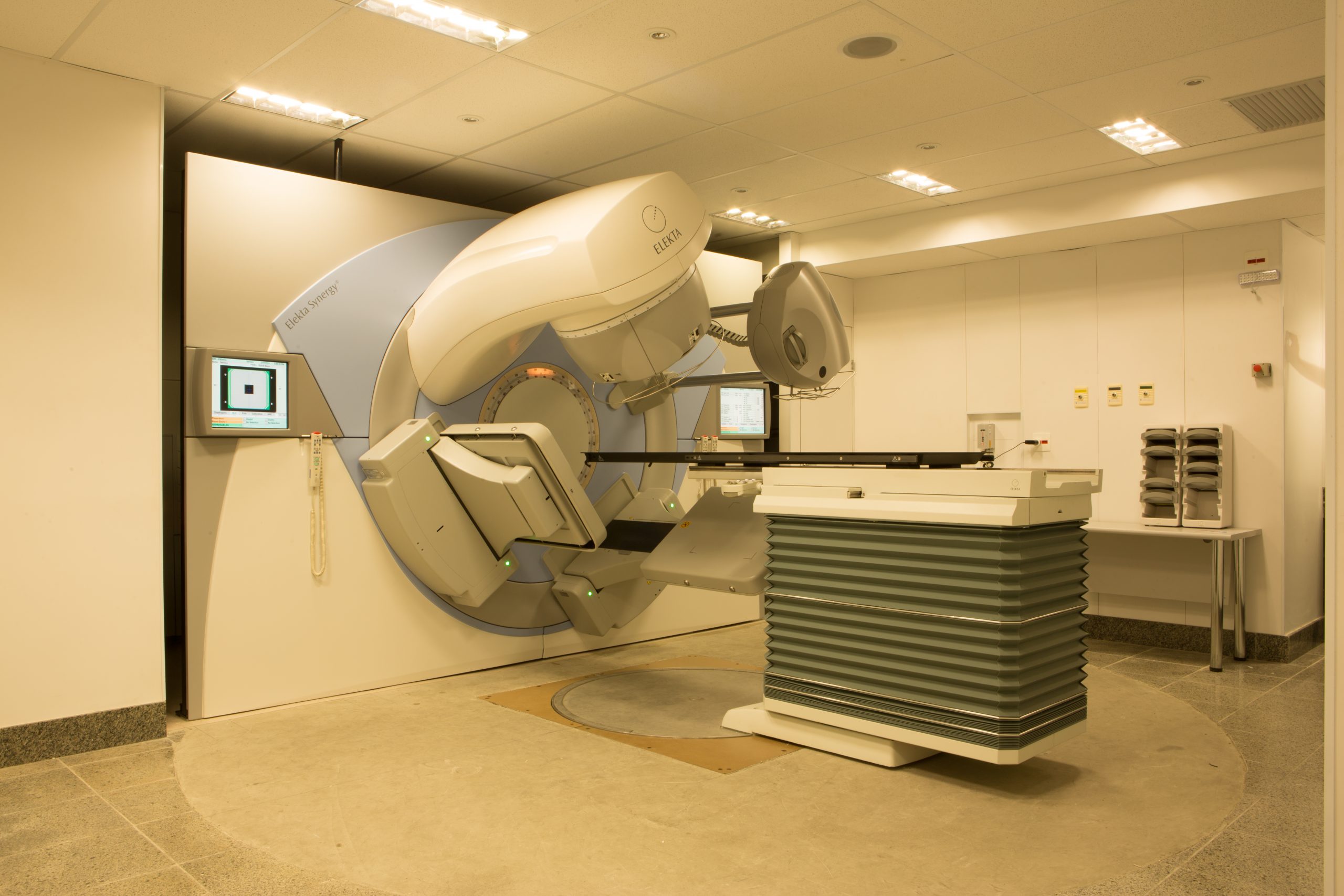 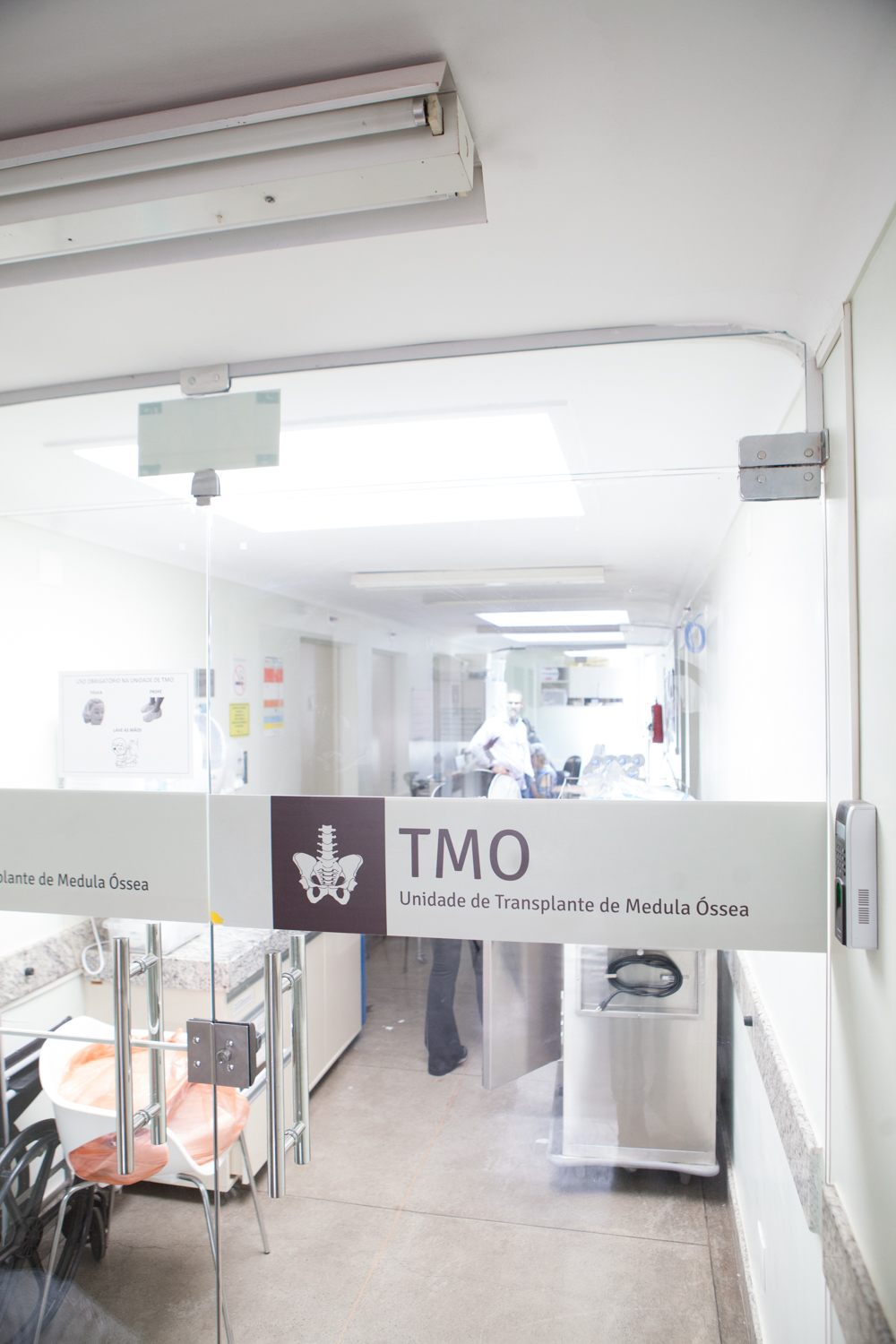 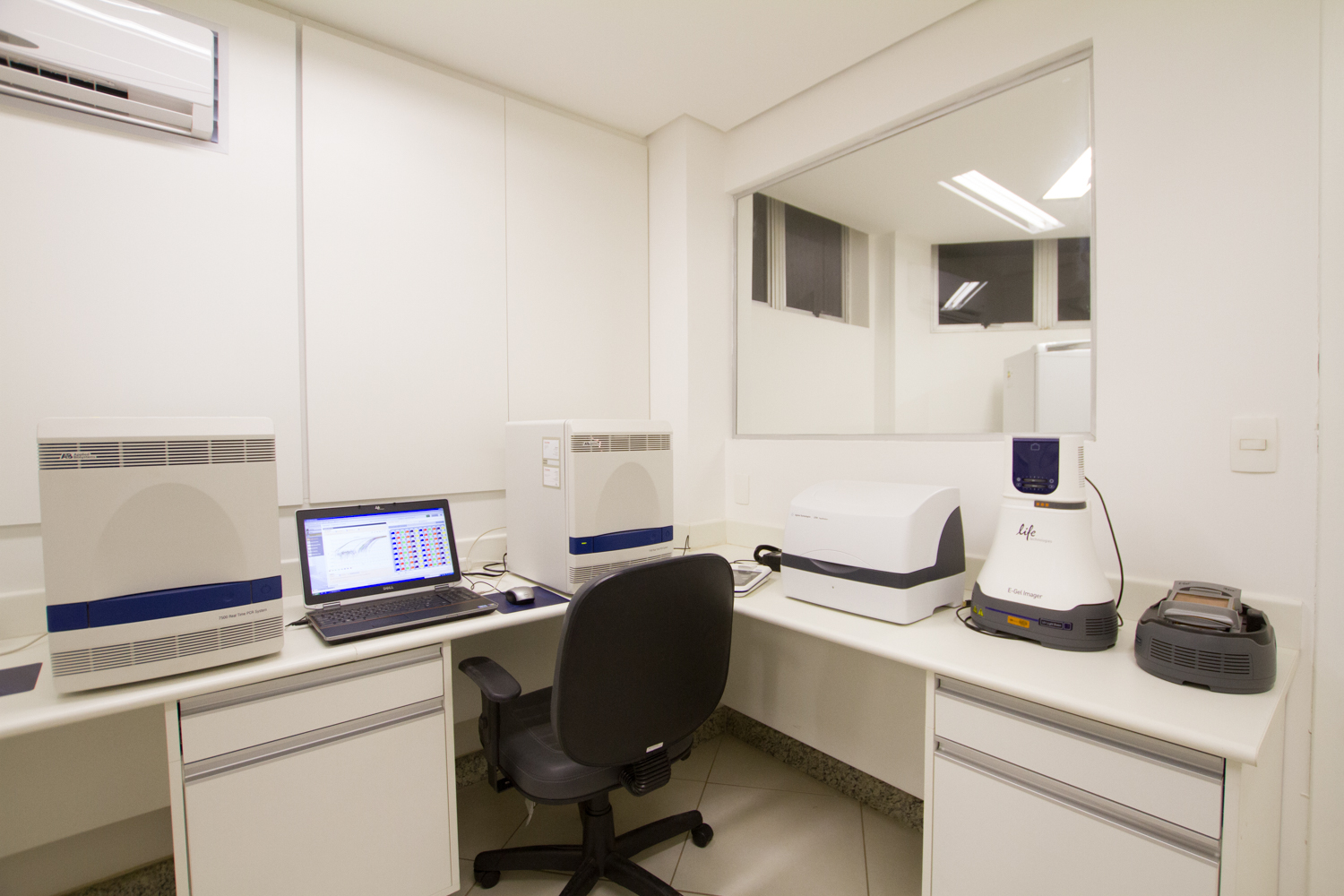 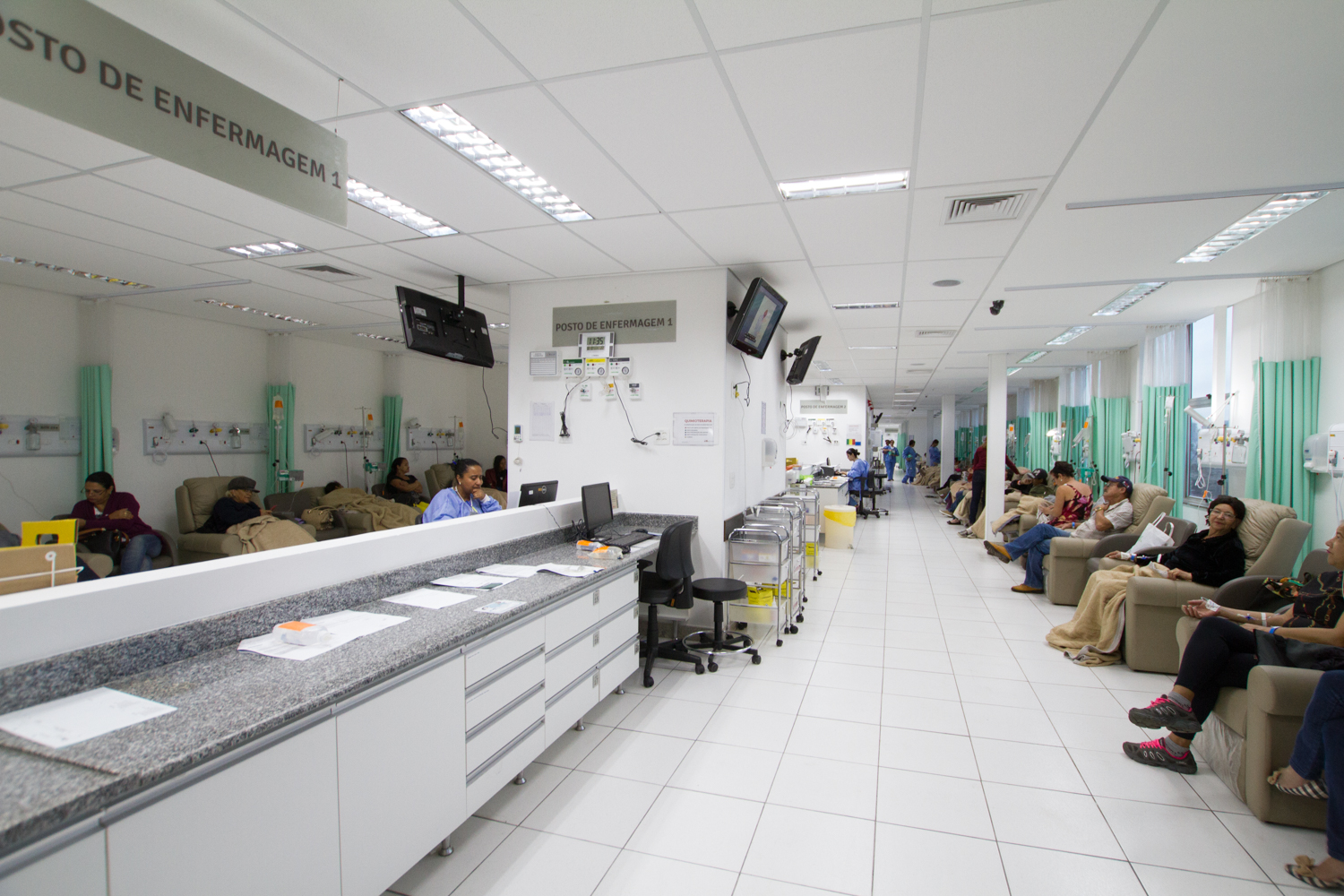 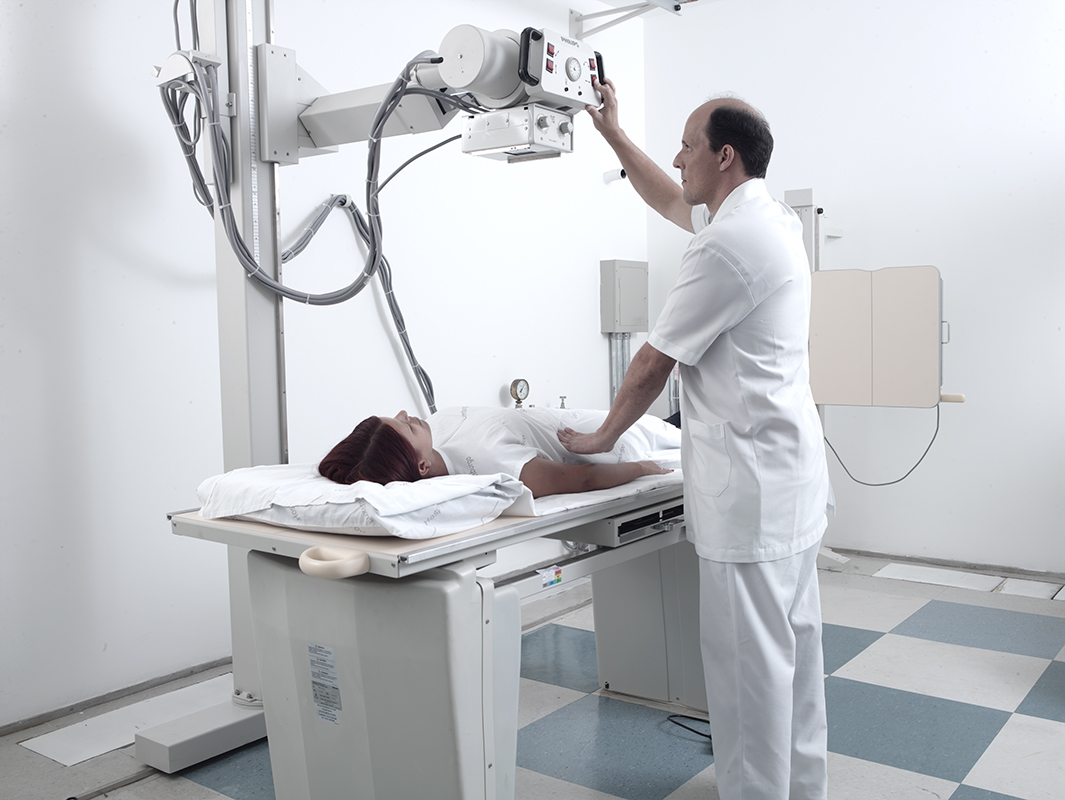 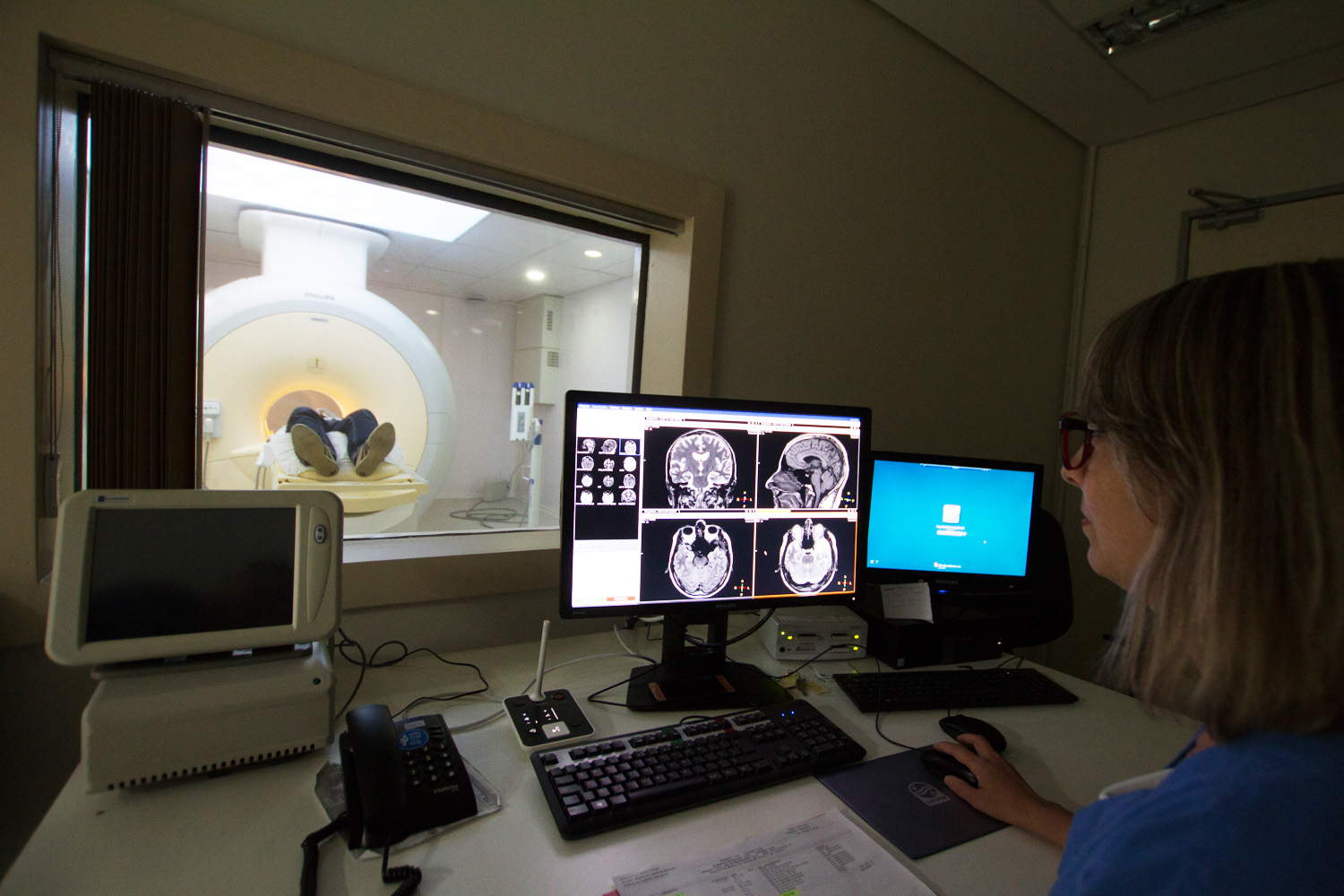 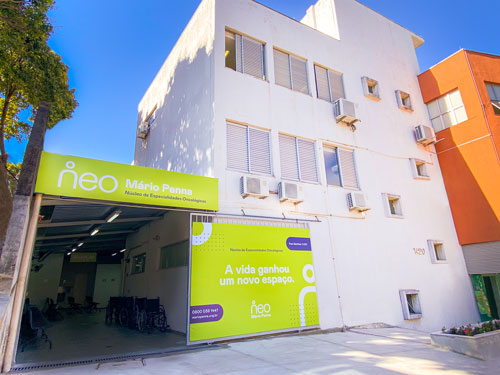